A new report from the Prison Policy Initiative, Arrest, Release, Repeat  reveals that about 4.9 million people are jailed in the U.S. each year. Most of the 4.9 million are only arrested once, but, 1 in 4 detainees are arrested more than once a year, and a whopping 428,000 people are arrested three or more times a year.

The Prison Policy Initiative are a US based, non-profit, non-partisan organisation who produce research to expose the broader harm of mass criminalisation.

Report co-author, ALexi Jones, said, “4.9 million people go to jail every year – that’s a higher number than the populations of 24 US states. But what’s even more troubling is that people who are jailed have high rates of economic and health problems, problems that local governments should not be addressing through incarceration.”

The report reveals that: 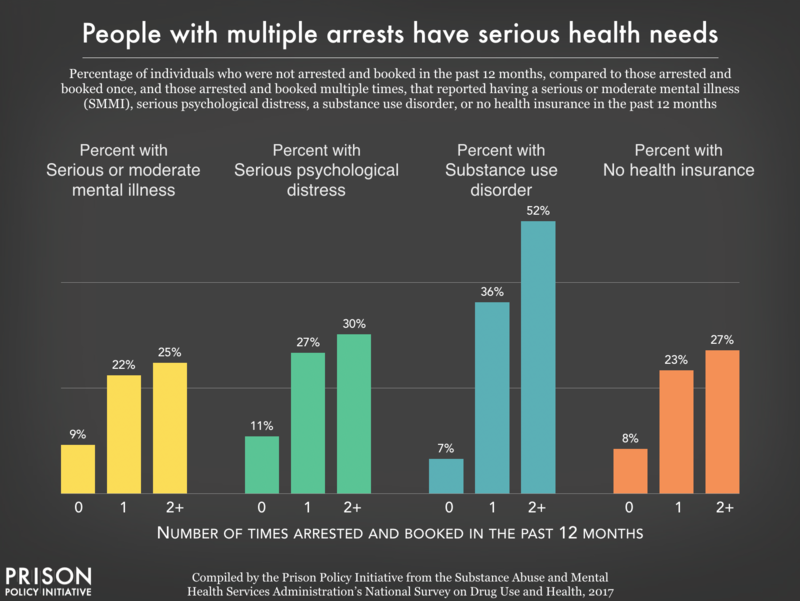 In a series of policy recommendations, the report explains how counties can choose to stop continuously jailing their most vulnerable residents and instead solve the economic and public health problems that often lead to arrest.

Ensuring a safe environment for personnel, inmates and visitors is an essential daily routine.

Managing the risk of contraband (be it drugs, weapons, cell phones or other items) is a constant challenge. To date, strip searching, with it’s associated risks, has been the only method. there is another safer, more effective solution.

ClanTect Motion Detection Technology (MDT) is used for the detection of hidden human presence in vehicles. It is most commonly used to search the interior of larger vehicles (trucks, containers, trailers, coaches, caravans, tankers, cement mixers, etc), where there are more spaces and places for concealment.

ClanTect MDT is so sensitive that it can detect the very smallest of human movements, from the flicker of a finger to a cough, an agitated heart beat or a deep breath, anywhere inside a vehicle.