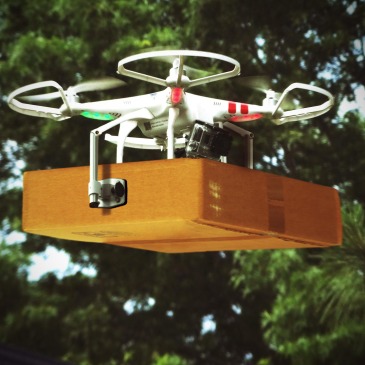 Ten people have appeared in court over allegedly plotting to drop drugs and other illegal items into prisons across the North West and Midlands, UK using drones. The eight men and two women, all from the West Midlands, have been accused of three counts of conspiracy to supply drugs, psychoactive substances and banned items, West … END_OF_DOCUMENT_TOKEN_TO_BE_REPLACED

A huge haul of drugs and mobile phones has been recovered since the introduction of detection measures to crackdown on prison contraband. 225kg of illicit drugs recovered from prisons in 2016 over 20,000 mobile phones and sim cards recovered criminals using drones to smuggle phones and drugs into prisons jailed for a combined total of over … END_OF_DOCUMENT_TOKEN_TO_BE_REPLACED

Rheinmetall AG has won two important first orders for protecting sensitive government infrastructure from aerial drones. In Switzerland, the central prison in Lenzburg and the intercantonal penitentiary in Bostadel have contracted with the Düsseldorf-based high-tech group to install drone detection equipment known as the Radshield system. Consisting of an array of video cameras, infrared sensors and … END_OF_DOCUMENT_TOKEN_TO_BE_REPLACED