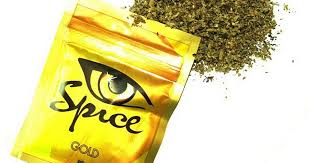 An epidemic of a laboratory-created cannabis substitute in UK prisons is putting nurses called in to treat inmates at risk, union leaders say. The Royal College of Nursing said it had members who had been left unwell after treating prisoners who had taken the illegal drug, known as “spice”. One lost consciousness after inhaling the … END_OF_DOCUMENT_TOKEN_TO_BE_REPLACED